2v2 scrims with THE CLASSICS

After two day full of emotions and tense matches, only SIX PLAYERS reminded in the fight for a IRONFIST LAN Champion title. First of them were already prepared at a stage, and show was about to begin. What suprised me in a positive way, was that also rest of players showed up to support and cheer for theirs favourites.

baSe were ready to play and group of "fans" turned to main screen, at "press area" where we able to follow happenings inside the game, secondary group was created at screens right before the players from which stream was handeled. RAISY had support of Leila and it was good to know, that at least somebody in the family have some kind of feelings, and emotions. :-)

After thorow discussion with

Anna Maree, we agreed, that instead of hundereds pictures of RAISY taken during the event, one or two would be enough, because you have absolutely no chance to find out, what is going thru mind of Adrián, while je is playing.

baSe was knocked out of tournament and second pair of players were ready to fight for theirs live in the tournament. We have no idea, why

... but after kicking down to loosers brackets

nosfa on DAY 1 he continued his killing spree against Advancing to Loosers Brackets Finals was biggest achivement for Australian player in a history of QUAKE DUEL, and

kuachi was real proud of his bro David back at Australian Discord.

To be honest, for maxter was this LAN great result as well, and I feel deep respect to both.

We turned back to Winner Brackets part of IRONFIST LAN, and we were about to witness re-match of QuakeCon 2021 Quarterfinals where Av3k managed to upset rapha and advanced thru tournament. This time, situation was kind of different,

Av3k put crazy amout of skill into this match, but it was not enough for QUAD FATHER. Back at Loosers Brackets

ZenAku fought for right to face

Av3k in Consolation Finals. RAISY was on fire and even tho David played whole tournament ouf of his mind, Adrián`s play was above current possibilities of ZenAku.

While Kelly was supported by It was real nice to see how much support bois got from friends and family during the event. More on that later.

There were quite a lot of breaks in broadcast filled by interviews - nobody wanted to force players to jump from match to match in such demanding enviorment and so high stakes that were at IRONFIST. 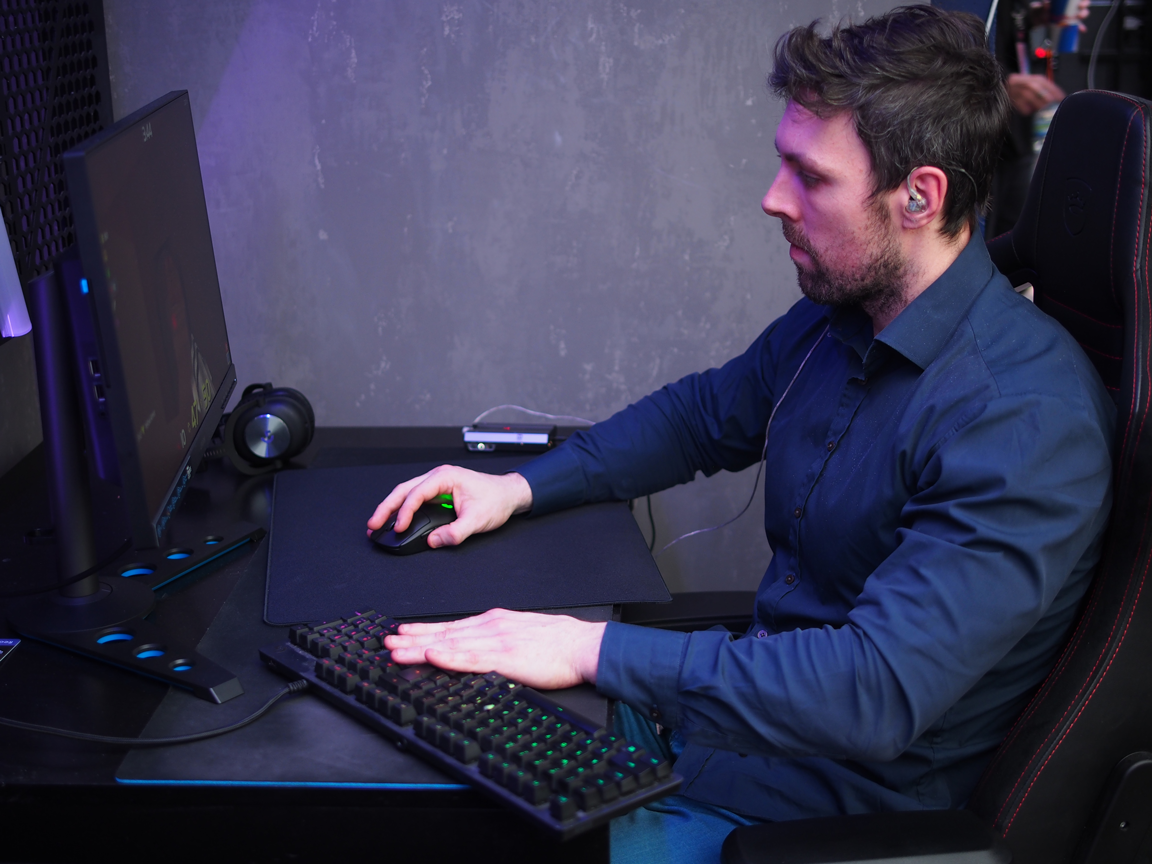 Also casters showed up from theirs casting booth and ZSX was trying to proove against nosfa and wolfpl in Quake Live.

You can for sure understand, how old Dan is just by his keyboard work.

Av3k were about to play Bo5 Marathon in Consolation Finals.

This match was another display of amazing skills guys were able to perform on PING 2 to London DATACENTER. Atmosphere at the Venue was that day so dence, it sould be sliced, and sold at Myztro Gaming Store.

RAISY at the end managed to beat Av3k and achieved yet another FINALS for himself and Team Myztro Gaming. GRANDFINALS were played on Bo7, with 1 map advantage to rapha, that get there thru Winners Brackets. 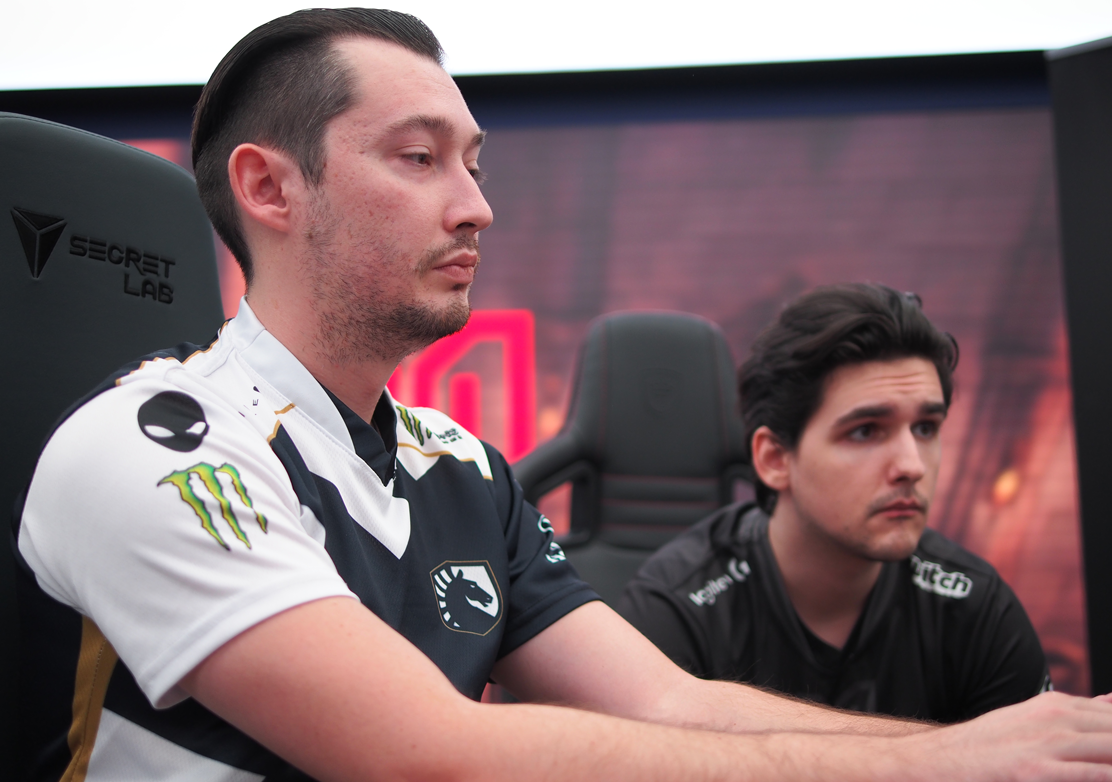 Rapha secured the victory and defended the title of LAN Champion from Katowice.

RAISY confirmed his breath taking consistency, by being in another Major tournament Finals.

Av3k was his best position since DreamHack Winter 2018.

ZenAku ment best achievement for Australian player, as we mentioned before, but for me it was hell of a milestone for this brilliant player.

Champion was crowned, IRONFIST was over, but most of us did not wanted to just leave Red Bull Gaming Sphere, as whole event was from position of participating member something special.

Somehow intimate environment of small venue with mostly the players, family and friends and production made everybody feel like home. 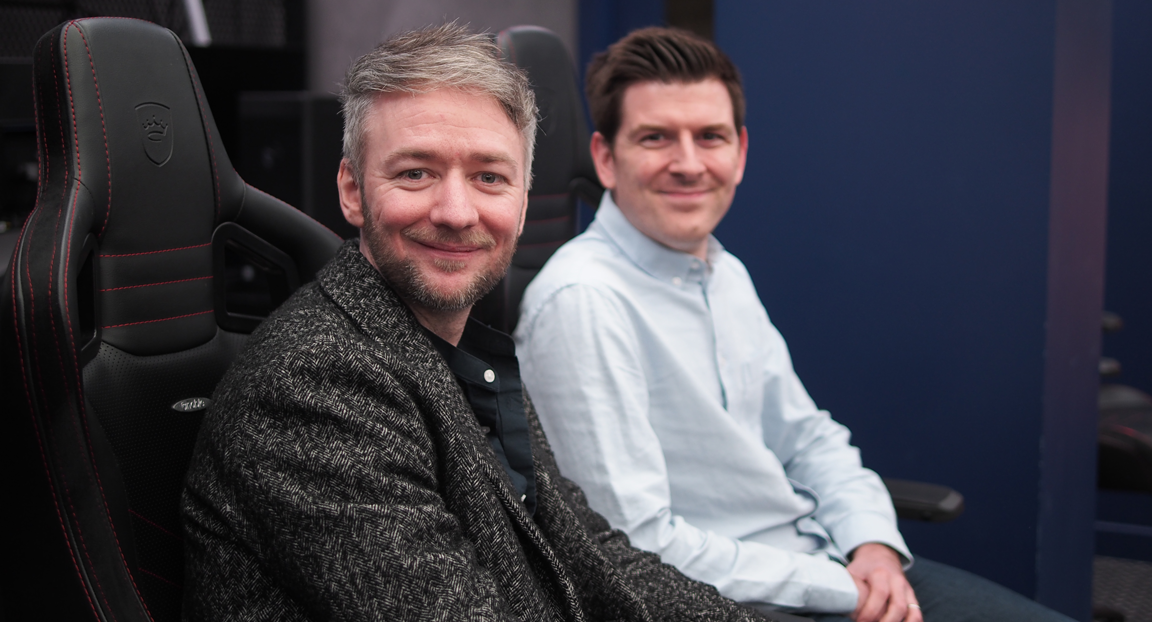 My worries after being for over two years away from Quake Family vanished real quickly and every next day was beter than the previous.

Crazy games, that happened in London will be long remembered.

Maxters 4minute defence at Ruins of Sarnath will be legendary. RAISY`s MEGA PICKUP against Av3k and following Ring out will be studied and much more will became part of our history.